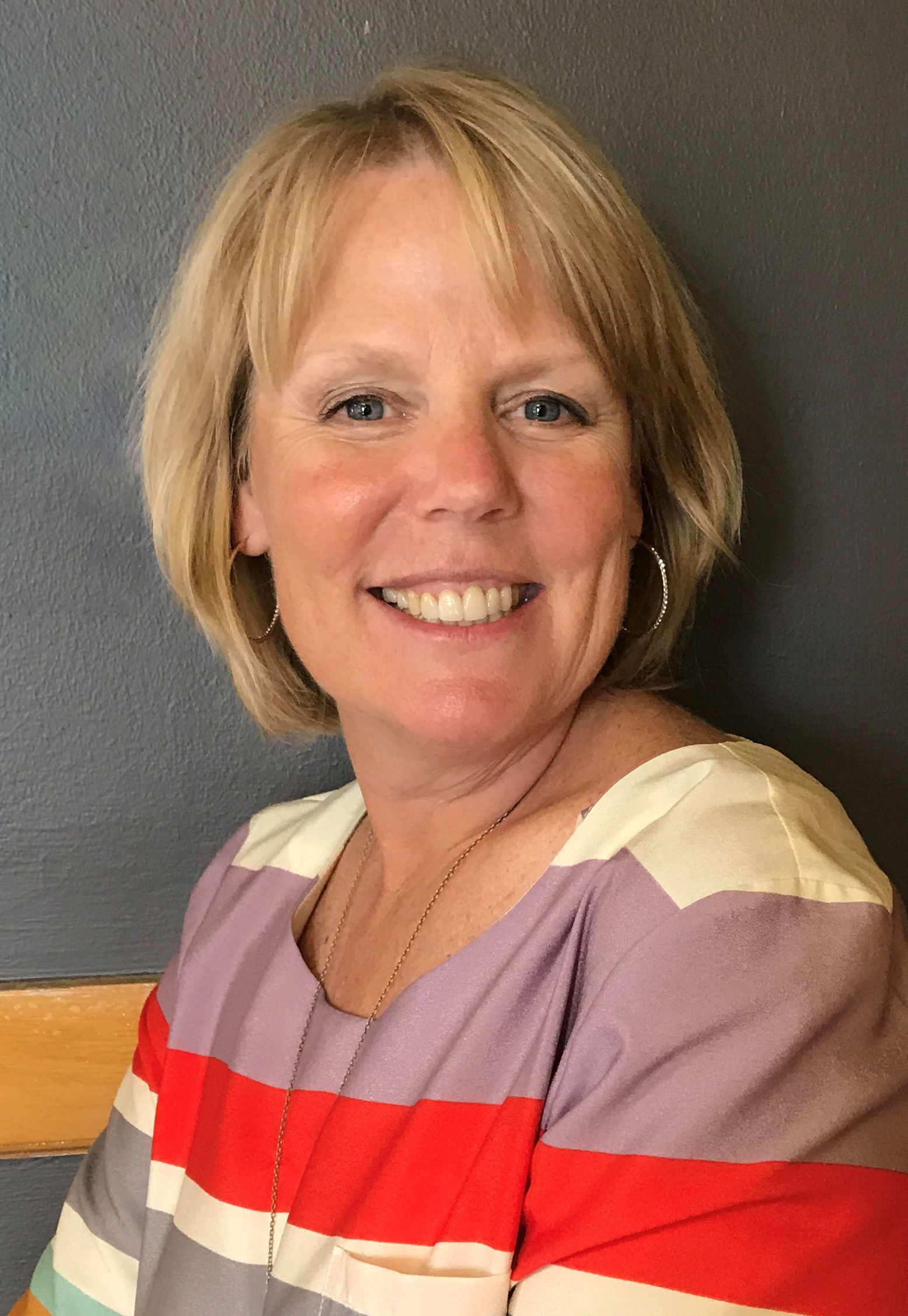 Earlier this week I had the opportunity to lead a Roundtable discussion between Senator Jon Tester and twelve nonprofit and philanthropic leaders from around the state. Gathered were individuals representing the arts, environment, disability services, youth, homelessness, hunger, Indian country, economic development, health and mental health. We could easily have added another dozen people and still fallen short of fully covering the range of issues Montana nonprofits address.

Because we had just an hour, each person was under a strict time constraint. He or she had just two minutes, or 260 words, to describe the concern that was utmost in light of the proposed federal budget or policy changes. The result was dramatic and moving. In just 24 minutes, nonprofit leaders articulated what their corner of the world is experiencing. Because MNA’s public policy work is directed more generally toward the wellbeing of the nonprofit sector itself, it was particularly meaningful to me to hear each person describe specifically what really matters in his or her work:

As Senator Tester listened to each leader in the room, he asked questions, made notes, and/or commented on what he was tracking on a given issue. Here are three highlights I took away from his comments:

Before Senator Tester left, he and I had a brief exchange about medicaid and mental illness. I told him a story of a family member who lives in a group home and would have no home at all were it not for medicaid; his mental illness makes it such that living with family is impossible. Senator Tester related a similar story about a family who sent their son out of state because living at home wasn’t feasible. And he said, “What if they hadn’t been able to do that? Where would that young man have gone? We’re talking about a human being here.” And I knew it mattered. Thank you Senator Tester.

Let’s each of us double down on finding ways to send our message more powerfully in the weeks and months ahead. Perhaps the exercise of honing it down to 260 words will be as effective for you as it was for those in the room on Tuesday. Here’s what I’m taking with me from the exchange around the table: As nonprofit leaders, we have our hands with which we serve. We have our feet with which we set direction and focus and shift as needed. And we have our voice, which is the instrument we are compelled to use as effectively and persuasively as possible to say, “This matters.” Let’s do it!