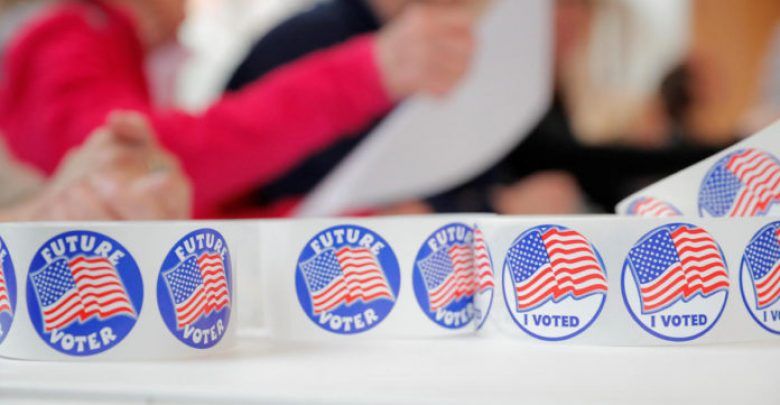 As of 4:00 p.m. Wednesday, November 7, most but not all Montana voting precincts have returned results. We offer the following overview, understanding some results might change. Total voter turnout at 4:00 p.m. was 474,673, which is 66.7% of registered Montana voters. This was Montana’s highest mid-term turnout since 1994.

Montana’s senior senator Jon Tester (D) was up for re-election for his third term. Montana’s Insurance Commissioner Matt Rosendale ran against Senator Tester in one of the most expensive elections in Montana’s history. This race was too close to call until 11:00 a.m. MT.  Incumbent Jon Tester (D) was declared the winner as he received 49% of the votes cast (222,367 votes) while Matt Rosendale (R) received 48 % (215,390). Senator Tester’s lead has since widened to 50% of votes cast compared to 47% for Mr. Rosendale. The libertarian candidate received 3% of votes cast.

Senate:  In 2017 the Senate was controlled by the Republicans 32-18. The Republicans retained control of the chamber and after election day 2018 it is now split 30-20. The Republicans lost 2 seats. There are two seats that are very close: SD 49 has incumbent Diane Sands (D) winning by 58 votes over Chase Reynolds (R); SD 14 has incumbent Russ Temple (R) winning by 111 votes over Paul Tuss (D). These seats were predicted to be close races and this expectation has come true. These races are included with the current winner in the above vote tally; however, given the margins, these totals may change in the next day.

While the Montana legislature is controlled by the Republicans, neither chamber has a supermajority; therefore, the Legislature is not veto-proof.

I-185 Increase the tobacco tax to fund Medicaid Expansion and other programs- this failed with 47% of the votes cast approving the measure.

I-186 Require “perpetual treatment of water”- an undefined term- for all mining projects in Montana with a negative impact on this industry- this failed with 43% of the votes cast approving the measure.

LR-128 Continues 6-mill levy to fund Montana University System for 10 years- this passed with 62% of the votes cast approving the measure. It has passed every 10 years on the ballot since 1948.

LR-129 Bans all but certain individuals from collecting another individual’s ballot- this passed with 63% of the votes cast approving the measure.​

Stay tuned for tomorrow’s initial analysis of how nonprofits will fare given changes in the national environment in which Democrats gained 28 seats, giving them control in the U.S. House of Representatives (223 seats to the Republicans 197) and Republicans gained two seats in the U.S. Senate (51 seats to the Democrats 46.)