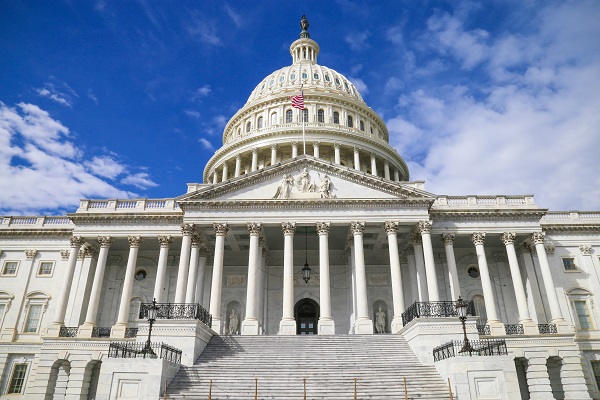 A bipartisan tax bill was agreed to by House and Senate negotiators late last night that would retroactively repeal the tax that nonprofits and churches have been working to eliminate ever since the Tax Cuts and Jobs Act was approved in December 2017. The appropriations bill also includes a streamlined excise tax on foundations, which has been a priority of foundations for years. READ MORE.