June 14, 2018 Update from the Executive Director 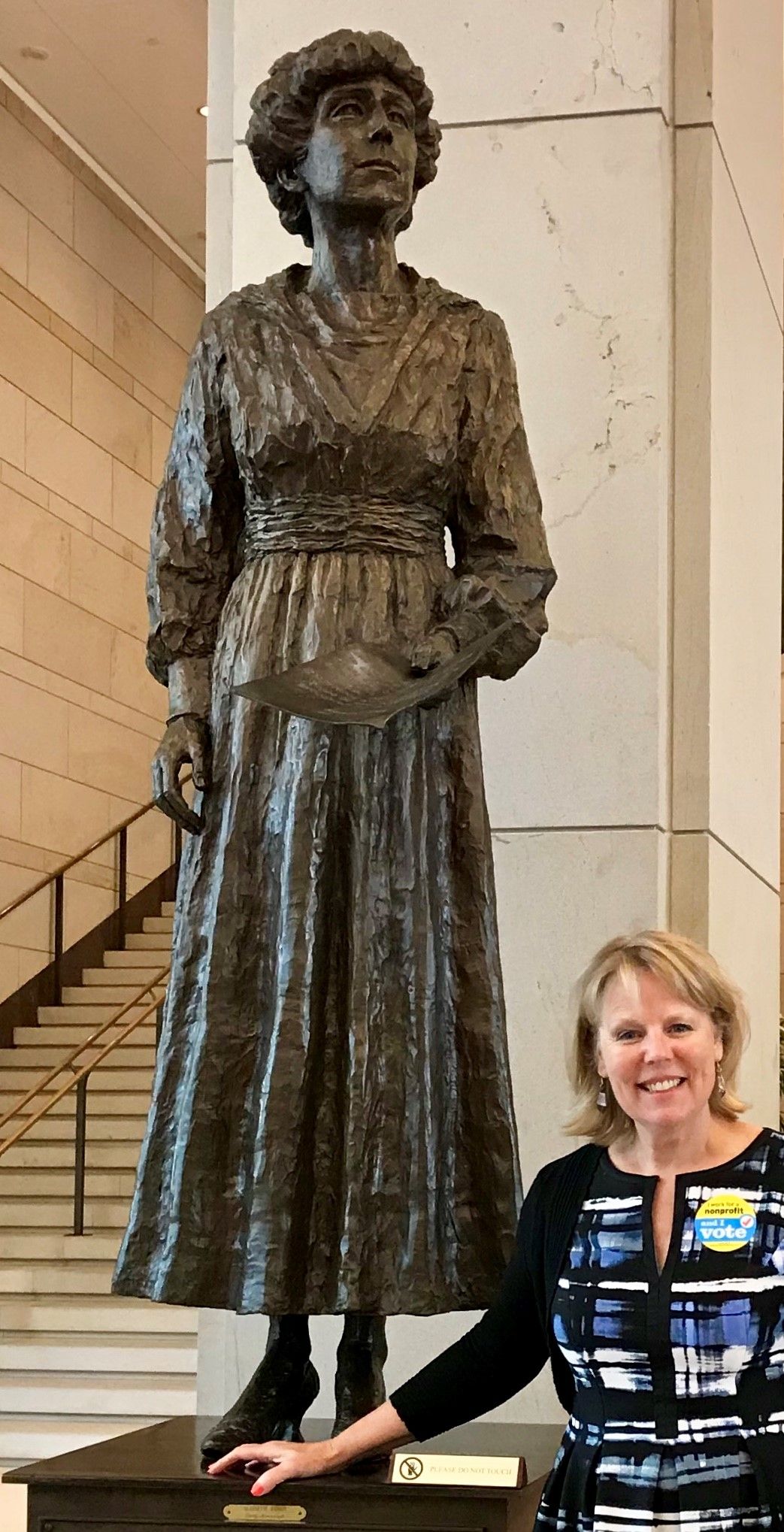 Today MNA is in Miles City hosting our fourth annual Kaleidoscope, a one-day conference for nonprofits in this beautiful part of Montana. I grew up outside of Miles City and cherish the opportunity to be here, especially this year with so much moisture. The landscape is lush. And what a contrast to last week, which I spent in Washington D.C.

I had the chance to meet with all three members of our congressional delegation. I will fill you in on those meetings briefly, but first a word about the issue of Unrelated Business Income Tax. Thank you for your comments and questions on this. Many of you asked about mileage reimbursement or other kinds of travel reimbursement such as airfare, and whether reimbursement would be subject to income tax. Reimbursement of mileage or other similar travel expense is not subject to income tax because it’s not considered a benefit.  Other more complex questions are still up in the air – which is why we want the IRS to delay implementation.

UBIT was one of five issues we brought to our congressional delegation. The potential repeal of the Johnson Amendment is another. We’re all tired of this issue. We’ve successfully kept the repeal at bay – only to see it arise once again. And today is no exception. Just yesterday the House Appropriations Committee voted down an amendment to strip an extraneous rider from the Financial Services and General Government (FSGG) appropriations bill for fiscal year 2018 that would enable politicians, their operatives, and donors to pressure hundreds of thousands of nonprofits into endorsing and diverting charitable assets to candidates for public office.  Looking ahead, the FSGG bill is likely to be combined with two other appropriations bills and taken to the House floor later this month or in early July. It will be imperative we reach out to Congressman Gianforte and urge him to protect nonprofit nonpartisanship by keeping the Johnson Amendment intact. In my experience he understands the issue and wants to hear your perspective, especially if you are a faith-based organization.

Two other issues we brought to our delegation are: 1) a request to keep the Public Service Loan Forgiveness Program intact. In their zeal to create efficiency, Congress is considering eliminating this program which is important to rural states like Montana as we scramble for ways to recruit staff to our organizations. 2)  We support a universal, above the line deduction for charitable giving. There are two bills in play right now, and while we doubt either of them will gain traction this year, we want to keep the issue in front of our elected officials.

Finally – we discussed how important the 2020 Census is to Montana and requested their support for full funding for the Census. Data matters, and we at MNA will be working hard to support a full and fair count.

One other note: I appreciate that the Montana delegation still holds their Wednesday morning Montana coffee. All three of our members were at coffee along with their staff teams. It’s a social event – not a political one. At a time when partisanship is operating at a fevered pitch, it’s just refreshing to see Montana’s delegation working together to create a warm Montana welcome for any of us who happen to be in the area. 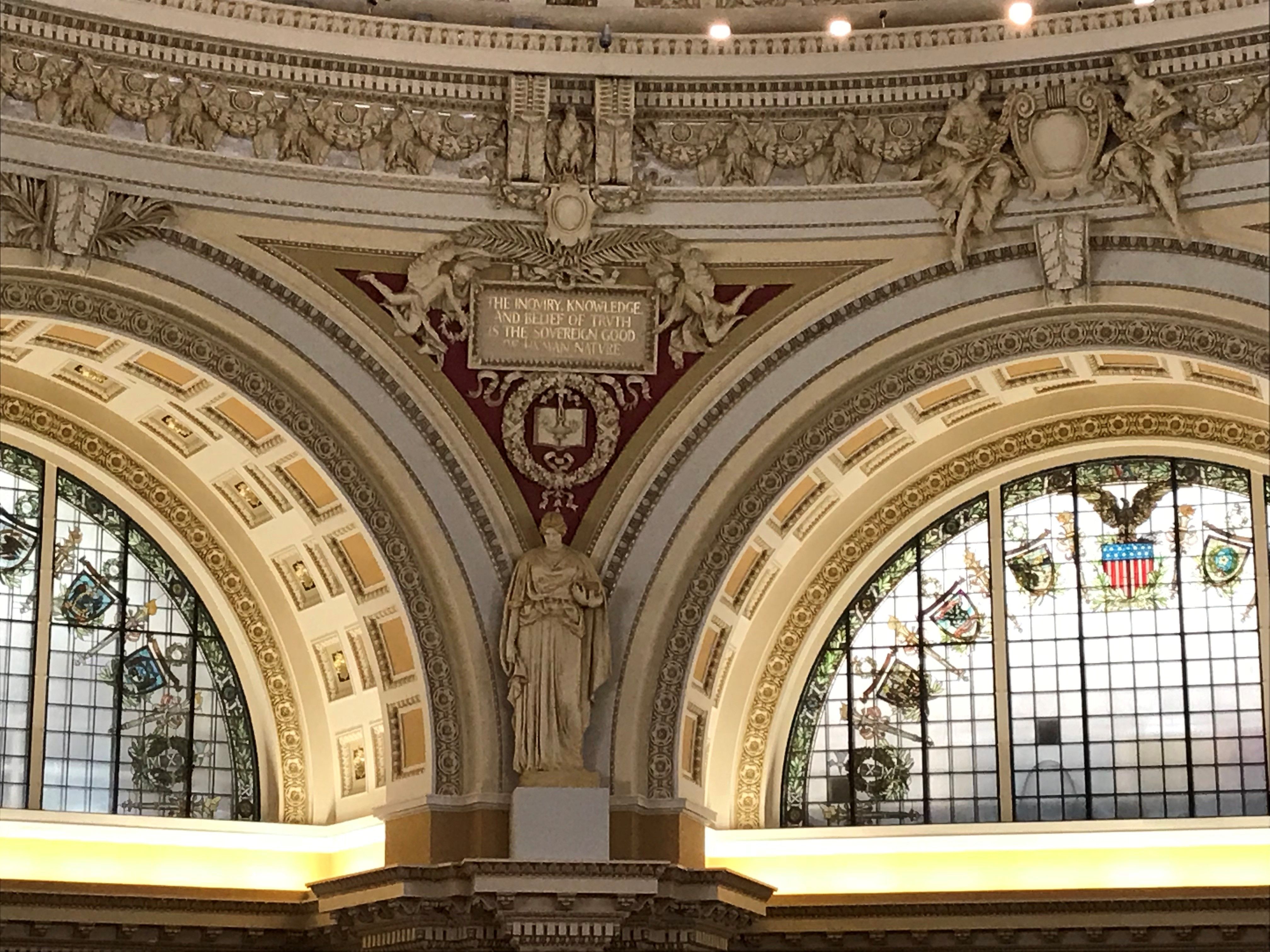 For me, it’s always very moving to spend time in DC, and this trip was no exception. I took a few minutes to wander through the Library of Congress. To see volumes our early leaders included in their libraries, pages worn from use, was touching. Even when politics are at their divisive worst, there is something unifying about being in our nation’s Capitol where – regardless of our individual beliefs – we have the opportunity to petition our government, to have our say on behalf of the people, to participate in democracy. Our political climate may be frustrating on every level, but our democracy continues to hold and I for one am grateful.

PS: It was absolutely fantastic to be in Washington DC when their team won the Stanley Cup! 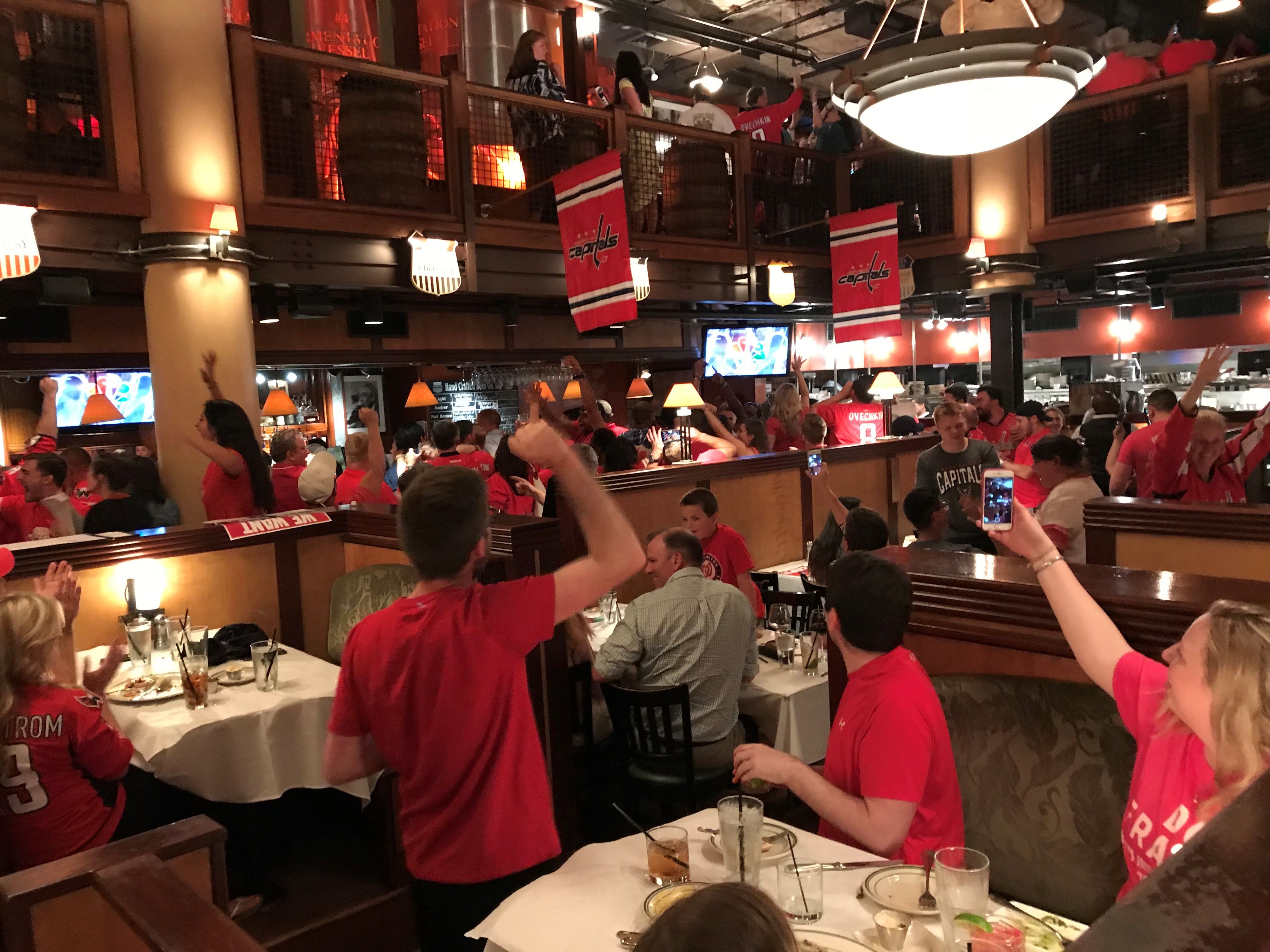